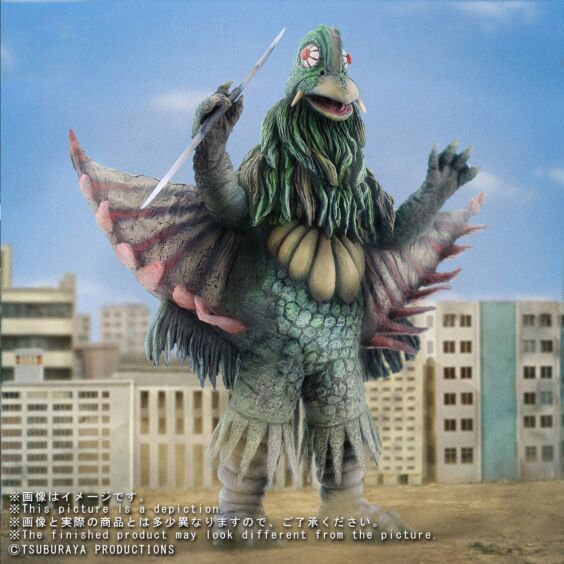 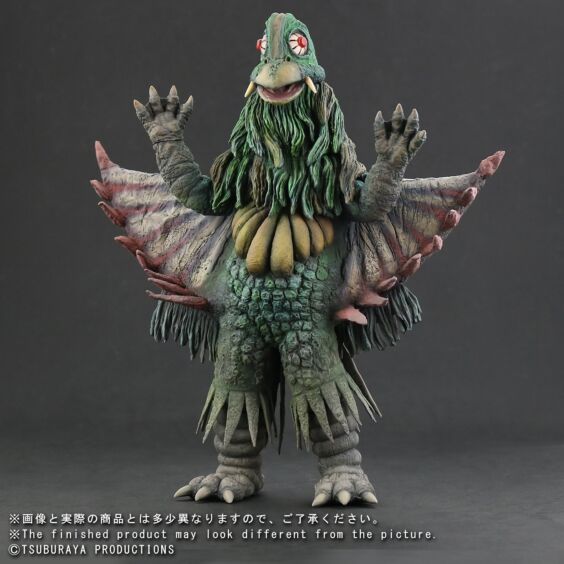 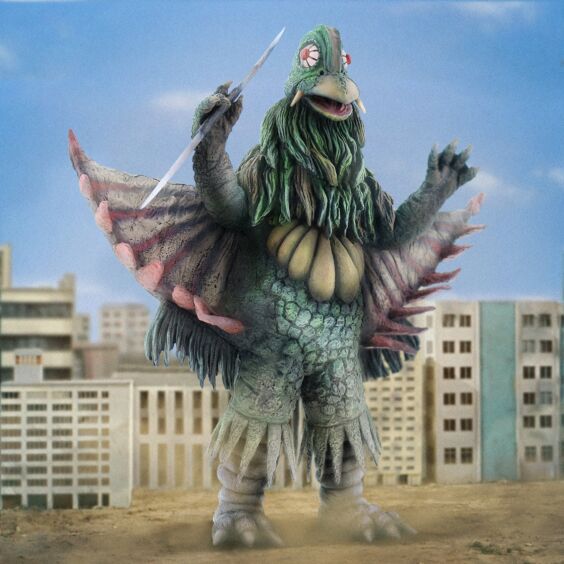 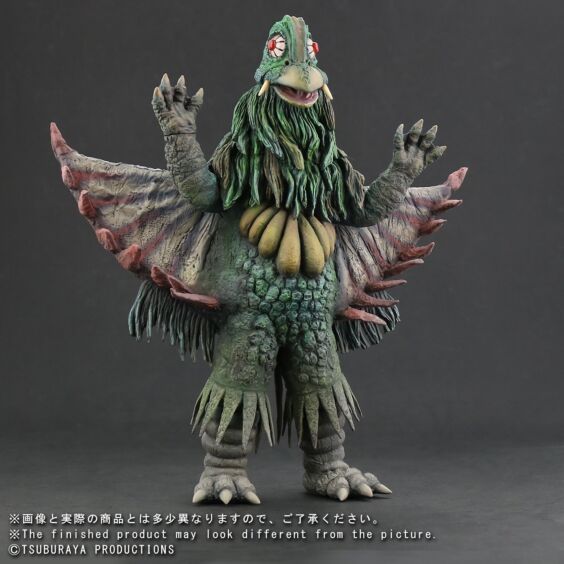 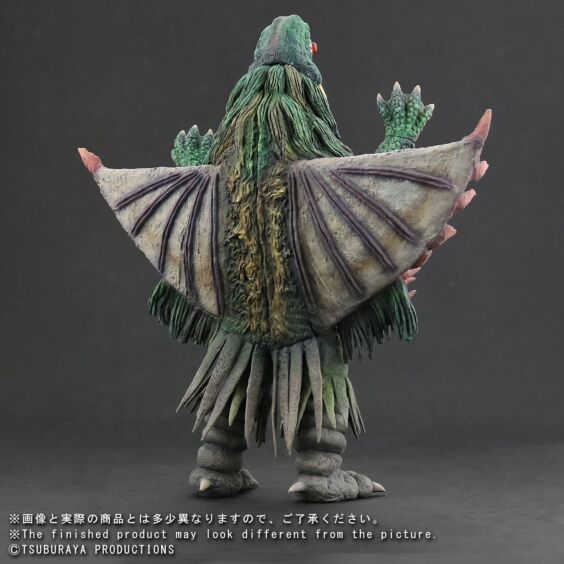 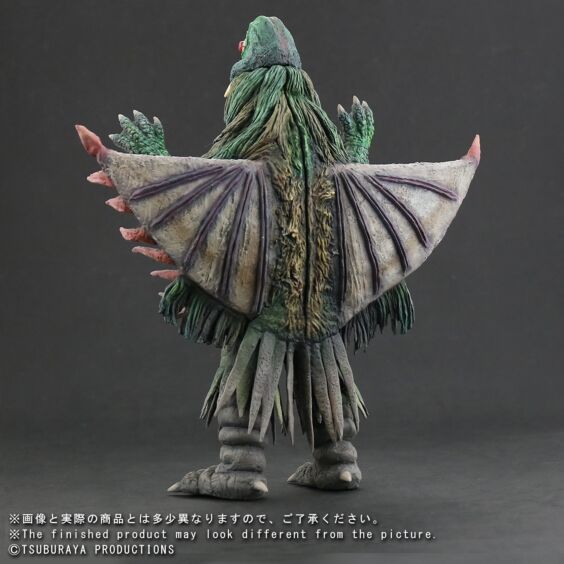 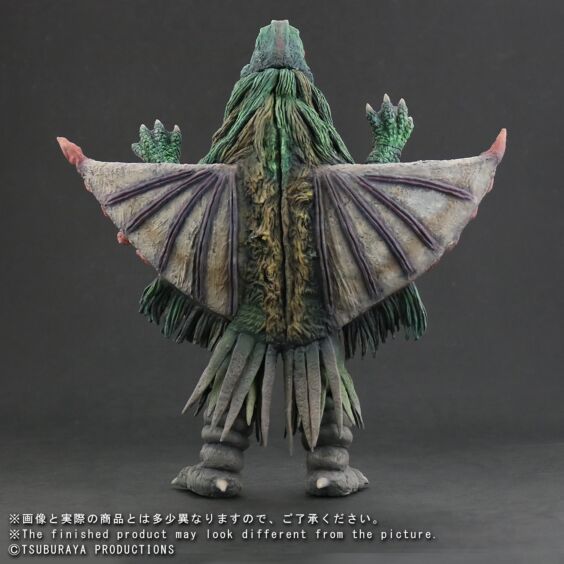 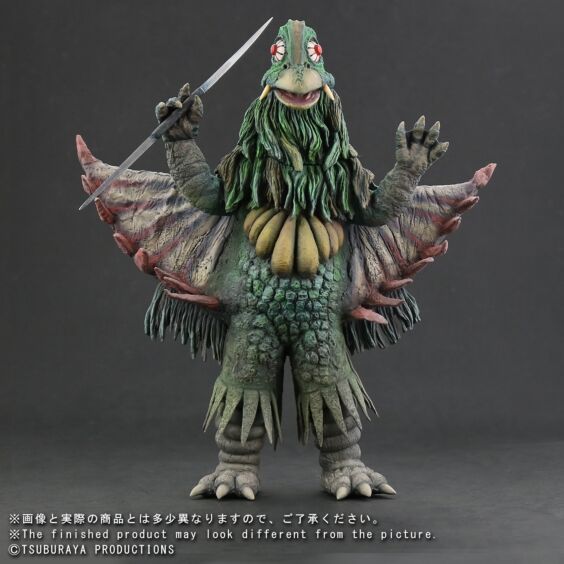 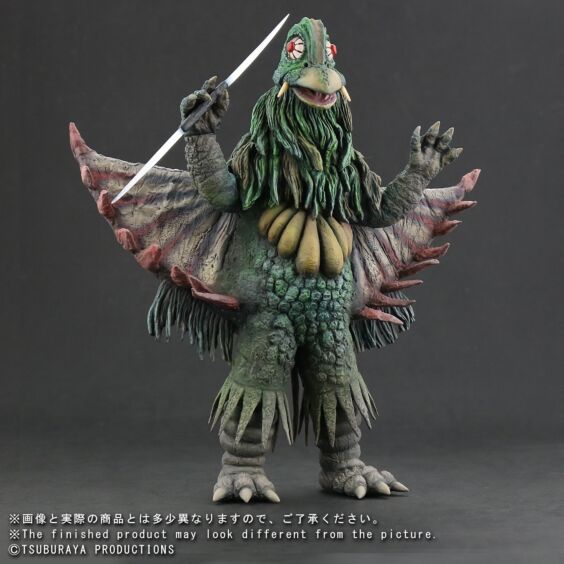 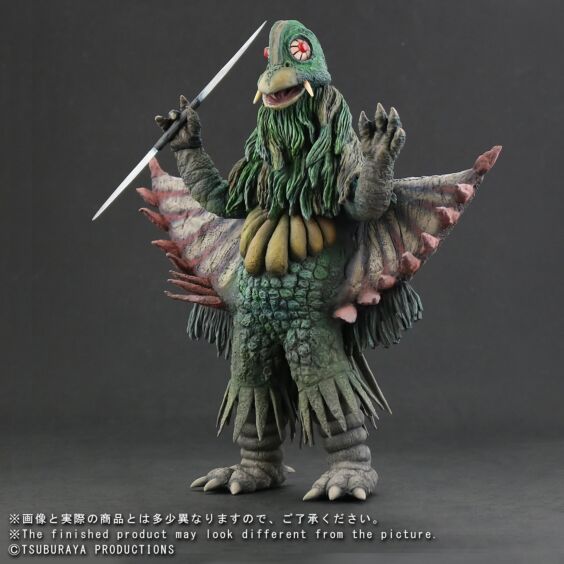 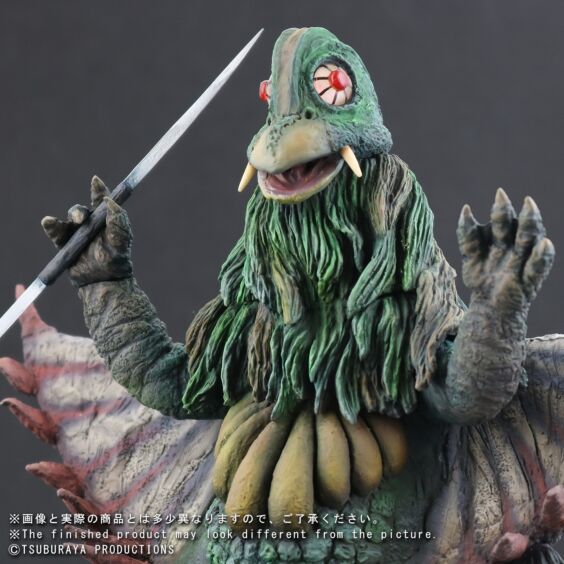 Created by mixing orchid flower and space beast, Gamas has a very unique ability of being able to hide in a photograph of himself, and the number of the individuals increases by the number of the copies of the photograph. Gamas also uses ninjas’ weapons such as smoke screens and Octagram Shurikens.

Gamas' body hair and wing-like parts on the back are faithfully recreated. Additional parts of the right hand could be used to recreate Gamas holding the double-bladed sword!

Don't miss this chance to get this unique monster in your hand!