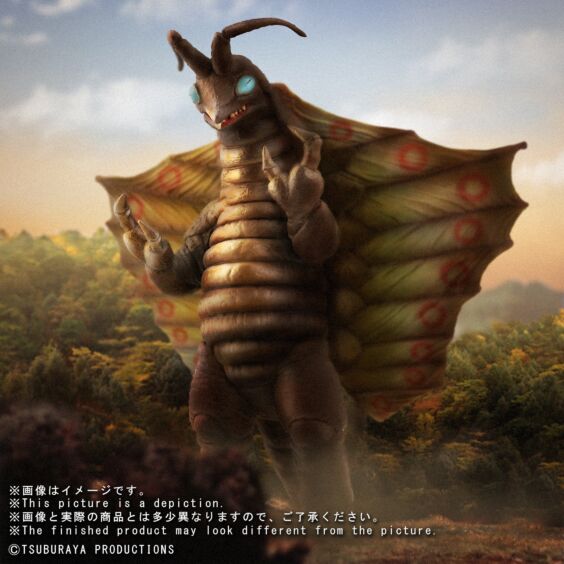 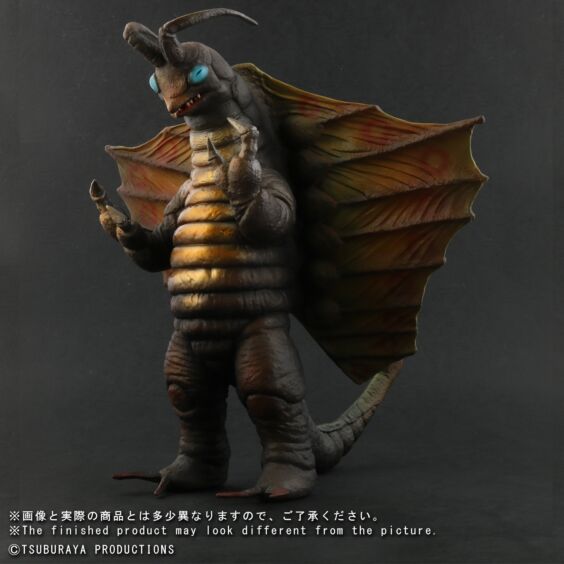 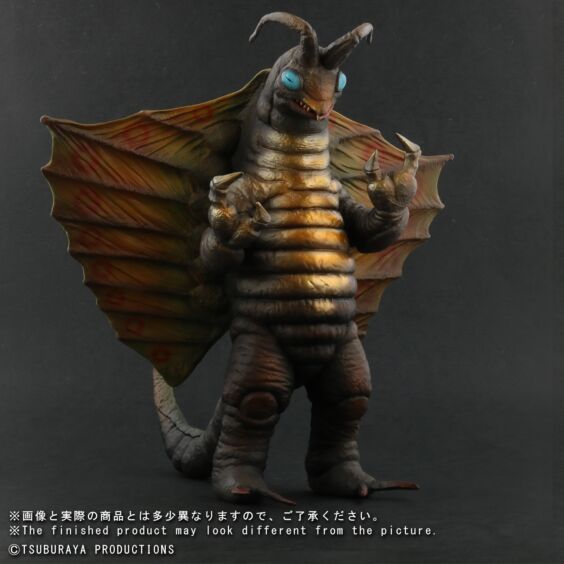 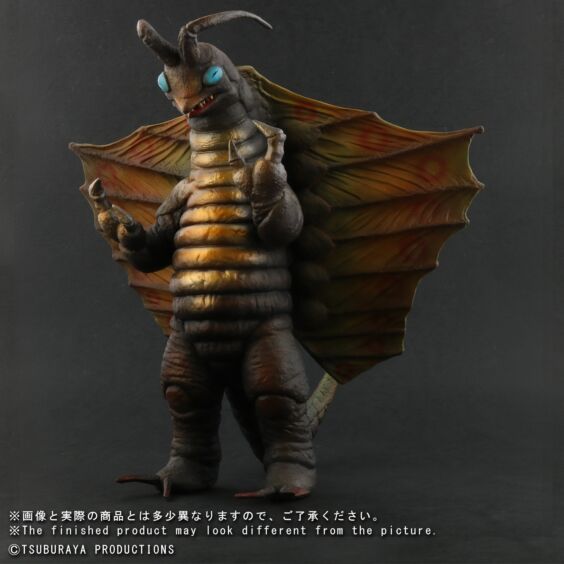 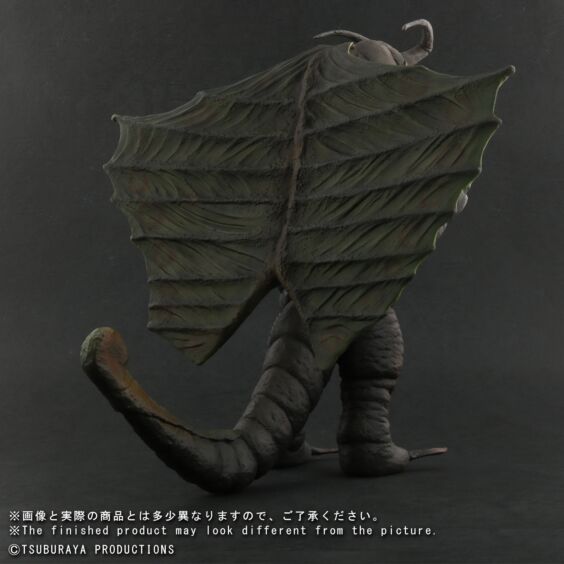 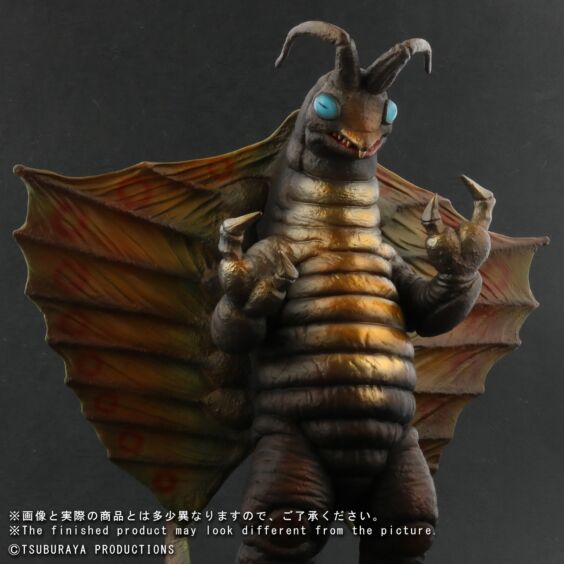 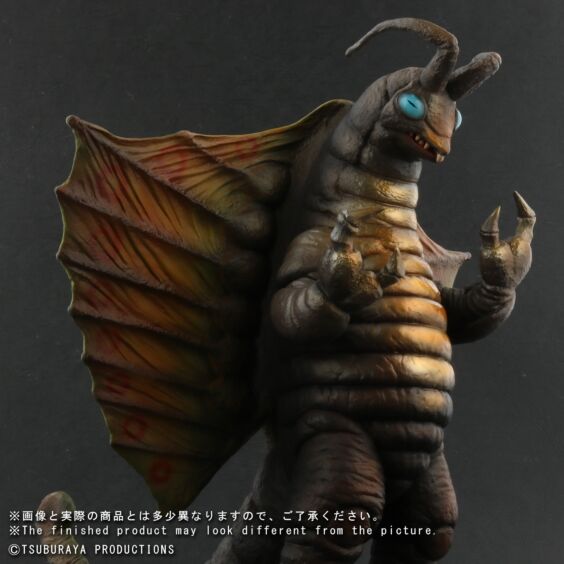 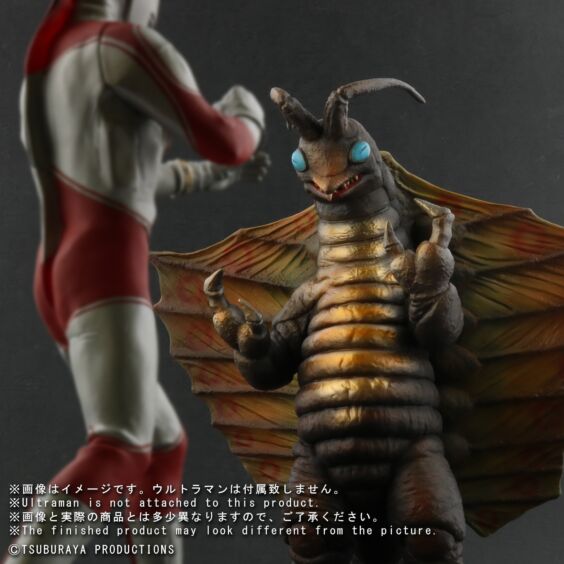 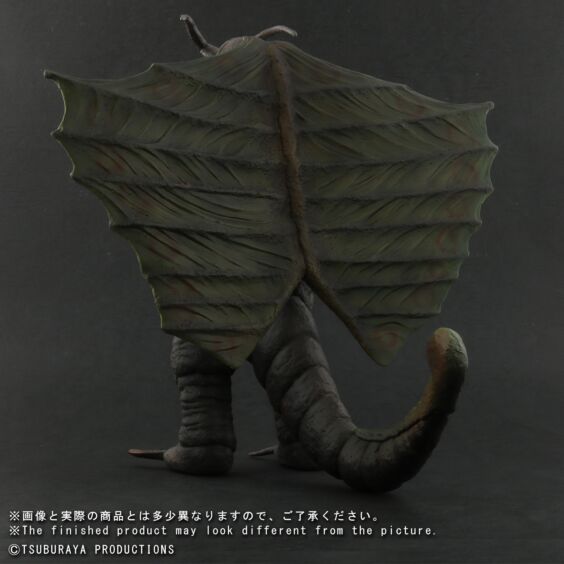 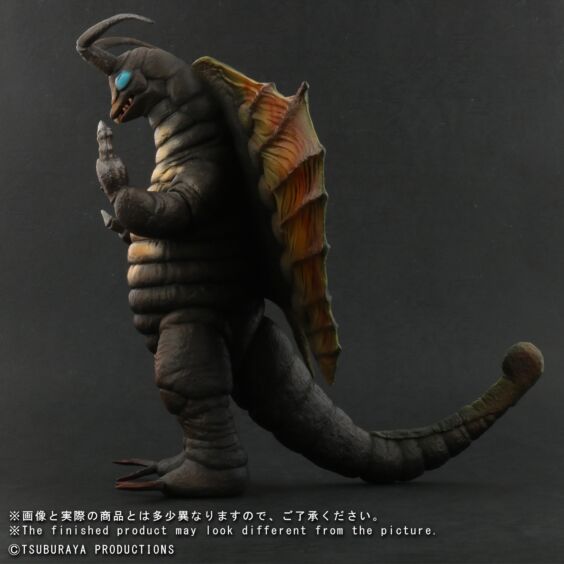 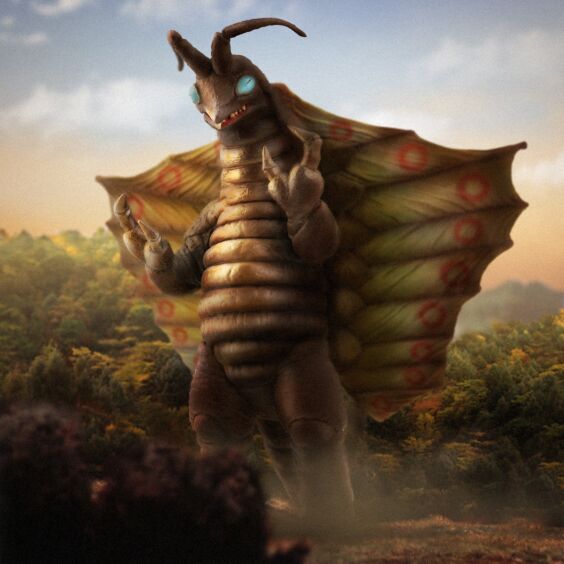 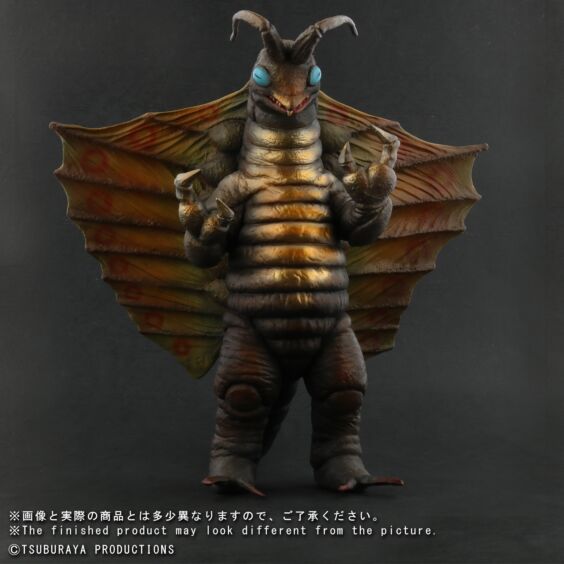 The new body color is based on Kingmaimai's iconic battle scene against Ultraman in the sunset.
From larva to imago, Kingmaimai awoke from its long hibernation and unleashes terror.
We have carefully recreated its unique design, including the texture of the wings and its insect-like monstrous body.
As much effort is put into the coloring as well, with one side of the body lighten up by sunset, and the other side covered in shadow.

Don't miss this chance to get this precise recreation of the Protean Monster in your hand!