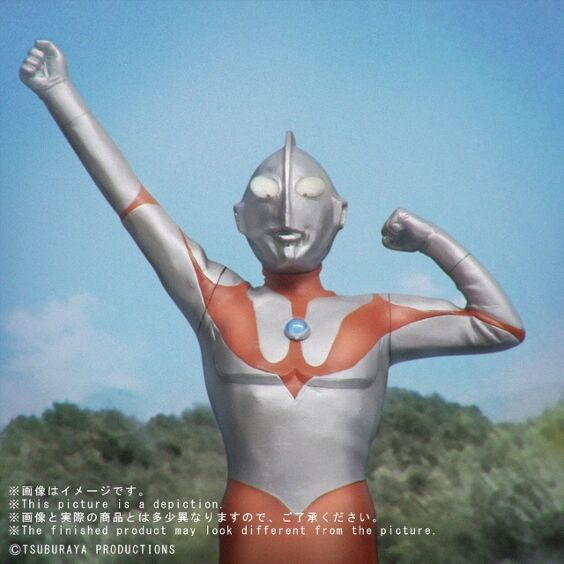 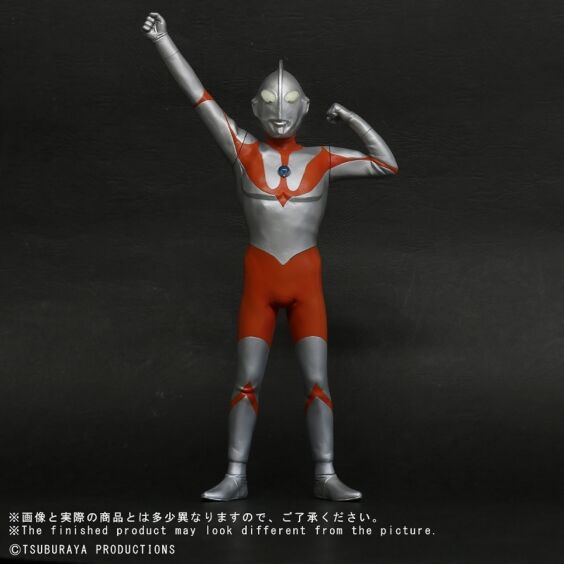 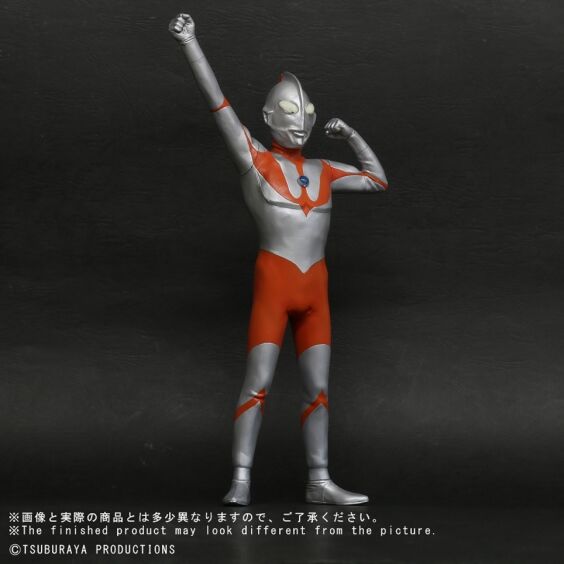 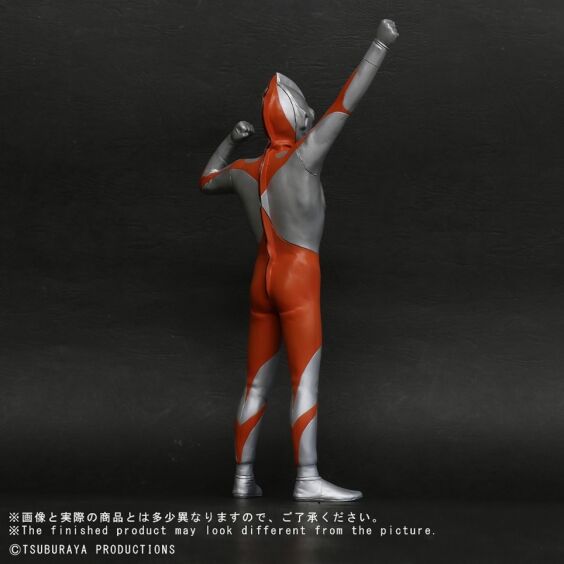 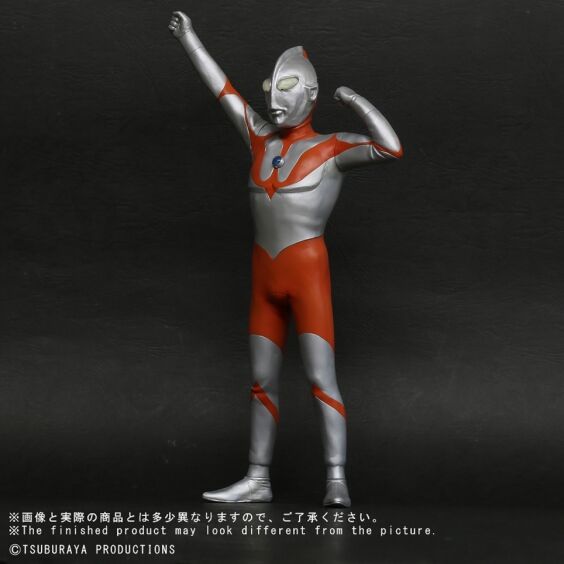 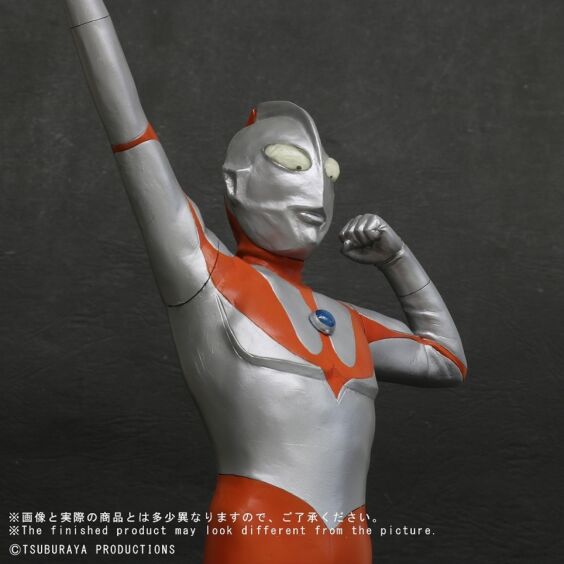 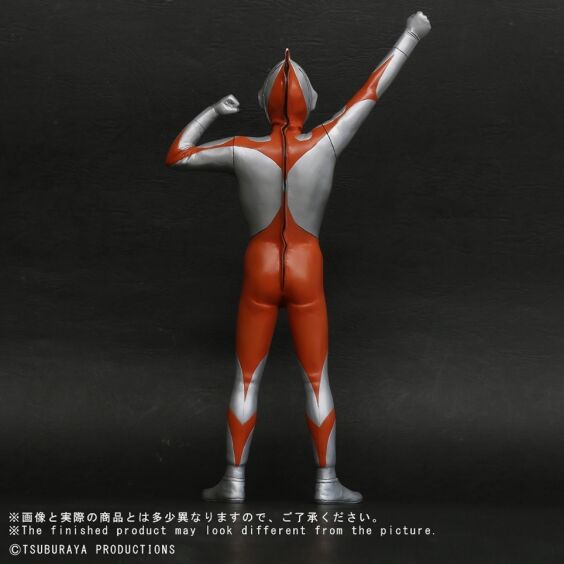 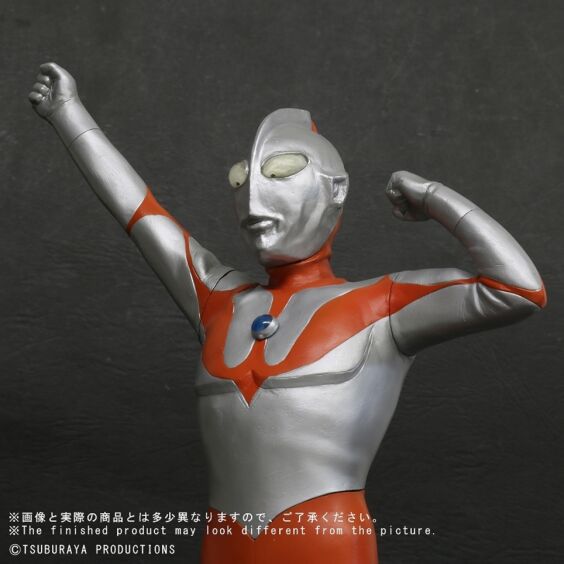 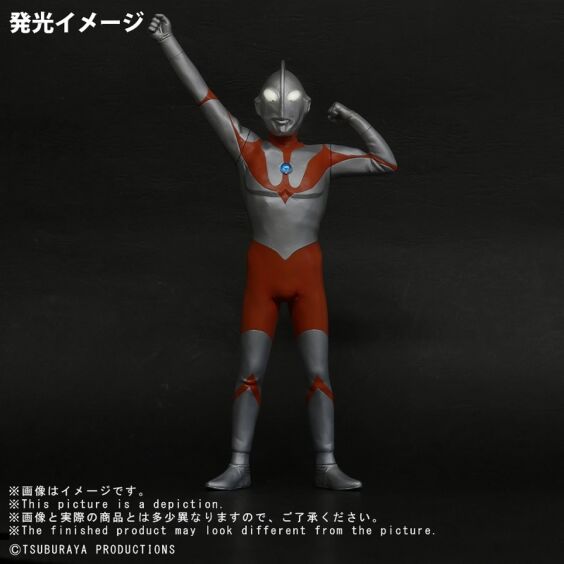 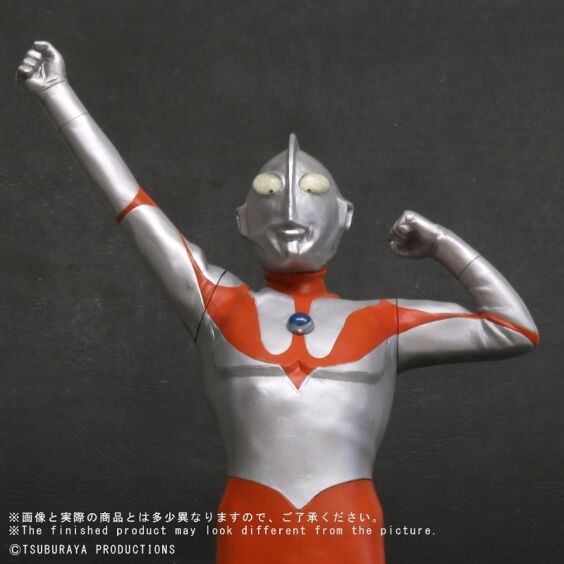 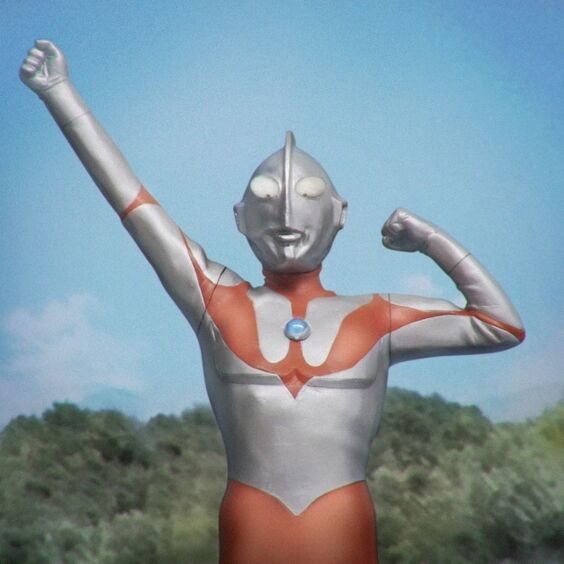 This Shonen RIC exclusive features Ultraman his iconic A Type suit. The A Type suit is the first in the Ultraman series, making this particular Ultraman figure a true collector’s item. He stands in his heroic ‘Appearance Pose’, with all details of his appearance recreated with immaculate precision and authenticity.

Ultraman’s most distinct characteristics are his Color Timer, which functions as his 'warning light' to indicate his power level, and his two oval-shaped eyes, which shine when he is full of energy. This Shonen RIC exclusive features a built-in lighting function for Ultraman's Color Timer and eyes.

If you’re an Ultraman fan and kaiju series collector, you’ll want to get your hands on this unique Ultraman figure.
More Information